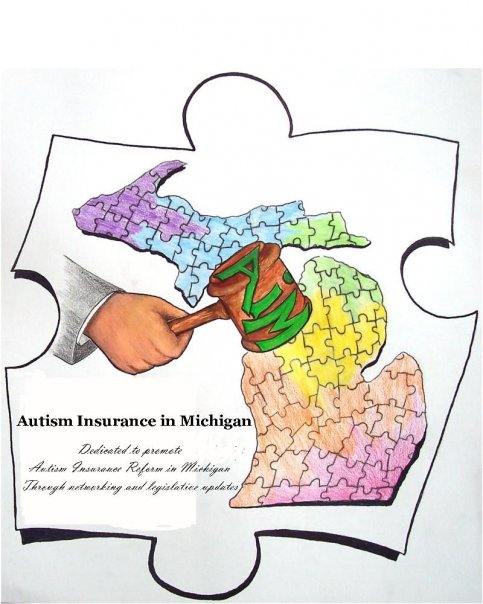 (1)We are looking for members of the Michigan Autism community to contact Senator George. If you reside in Senator George's District, that is even better. Senator George represents the 20th Senate District including all of Kalamazoo County plus Paw Paw and Antwerp Twps. in Van Buren County. We need people to contact him and ask him to hold a hearing on Senate bills 784 & 785 in front of the Senate Health Policy Committee. Senator George's phone number is (517)373-0793 and his email is SenTGeorge@senate.michigan.gov (2)We also need you to contact Senator Bishop. We need members of the Autism community (if you are in his District, even better) to write/call him in support of the Autism Insurance Legislation. Senator Bishop represents 12th Senate District including Addision Twp, Auburn Hills, Independence Twp, Keego Harbor, Lake Angelus, Oakland Twp., Orion Twp., Oxford Twp., Pontiac, Rochester, Rochester Hills, Sylvan Lake and Clarkston. Ask him, as Senate Majority Leader, to rally the Republican Caucus in support of this bipartisan, children's issue and co-sponsor Senate Bills 784 & 785. Senator Bishop's phone number is (517)373-2417 and his email is SenMBishop@senate.michigan.gov We appreciate your help and support!!!
Posted by AIM at 8:51 PM